It is not only an assistance

It is everything you need regarding expatriate consultancy. 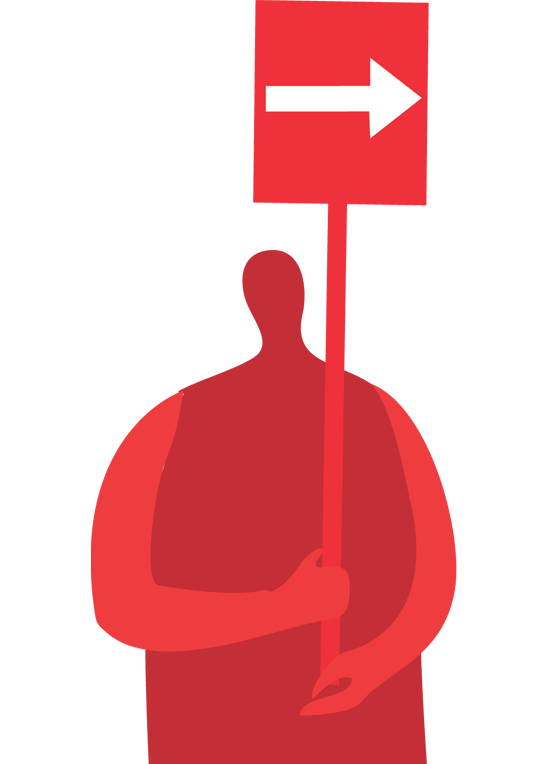 Set up a local business
Incorporate an entity in Turkey.

We not only assist with startup advisory but provide unique one-stop-shop solutions on your local needs.

Turnkey in Turkey. We offer services with highest level of success and quality.

Turkey is a geopolitically significant country, straddling eastern Europe and western Asia with cultural connections to ancient Greek, Persian, Roman, Byzantine and Ottoman roots. The most crowded and preferable city of Turkey, Istanbul, on the Bosphorus Strait, is home to many magnificent cultural dimensions with the iconic Hagia Sophia, soaring domes, beautifully designed mosques, Christian mosaics, the massive 17th-century Blue Mosque and the circa-1460 Topkapı Palace, former home of the Ottoman sultans.

Moving to Istanbul will raise various questions for you. How to deal with the local authorities? How to navigate the infamous traffic in such a huge city? Our article gives all the answers to your questions about Istanbul, from administrative info to transportation.

When thinking about Istanbul, the first things to come to mind probably include Turkish Bazaars and historic buildings like the Hagia Sophia. As well as being the cultural center of Turkey, Istanbul also boasts an impressive heritage.

CottGroup® is a holistic service organization which offers a full range of consulting, outsourcing, technology, and training services to manage operations and provide practical solutions to all types of businesses. CottGroup®’s expertise and guidance will find the right balance of people, technology and processes to turn your needs and business into a success story.